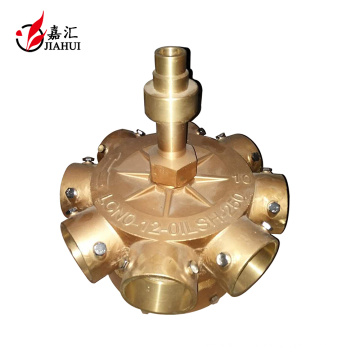 The function of water distribution system is to uniformly distribute hot water on the entire shower packing. The performance of distribution water distribution will directly affect the uniformity of air distribution and the ability of packing to exert cooling effect. Recently, the Water Distributor has been revolutionized and transformed. Now it has the characteristics of high rotation sensitivity, low water head, uniform water distribution, less running water, flexible operation, long service life, convenient installation and easy repair. 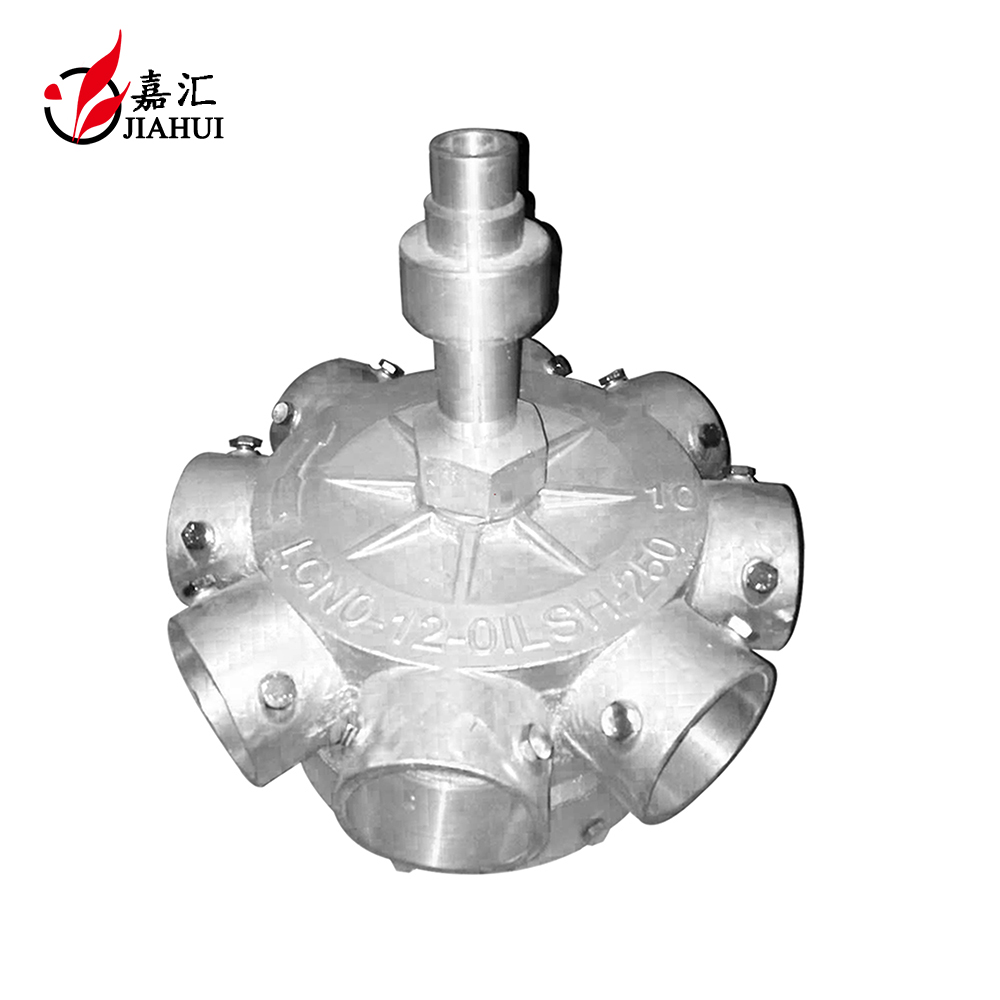 Product Description:Cooling Tower sprinkler head for small and medium sized circular cooling tower, Cooling Tower sprinkler head is one of the important device in cooling tower, key component of Cooling tower Its role is to distribute the water evenly on the packing, increase the water vapor contact interface, make a part of the water vaporization, take away the heat, play a role in reducing water temperature. The shell is cast aluminum and cast iron, the central part is divided into two kinds of ordinary bearings and stainless steel bearings. 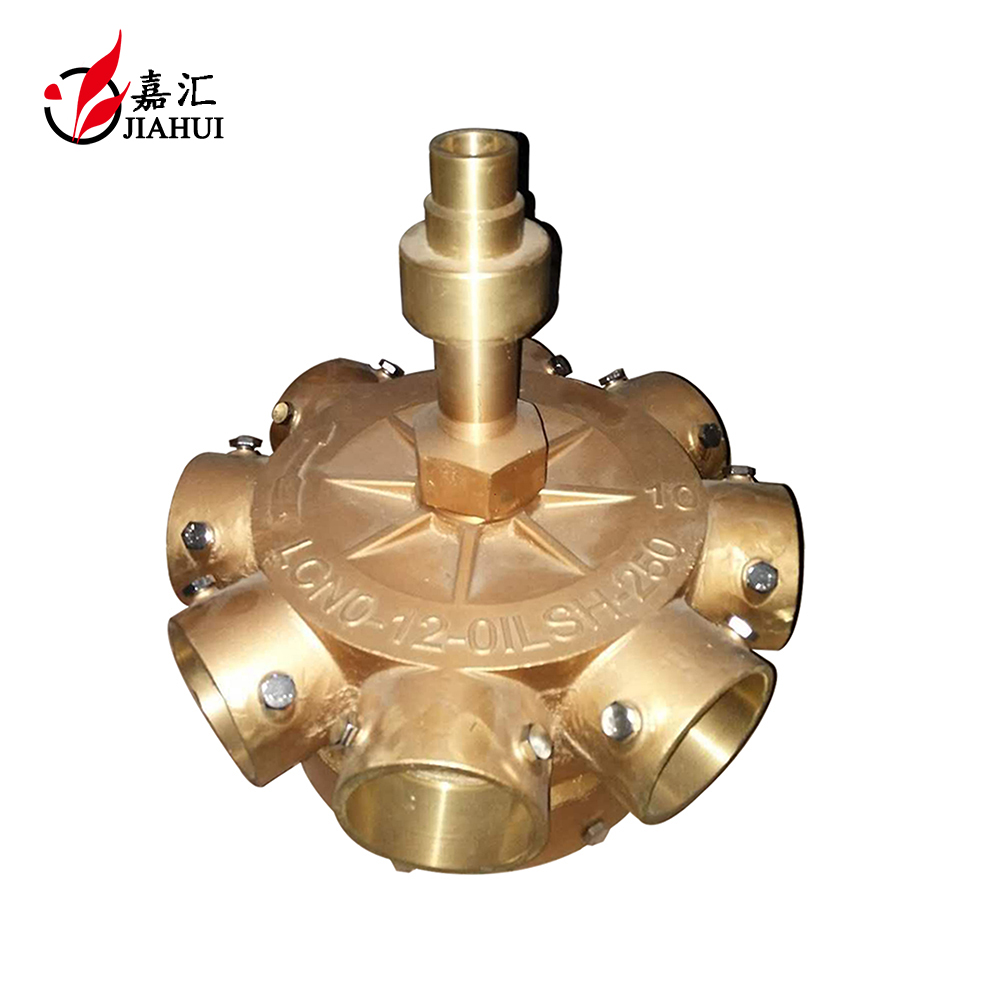 How the Popular and Reliable air cooler water less distributor wanted for industrial use works: 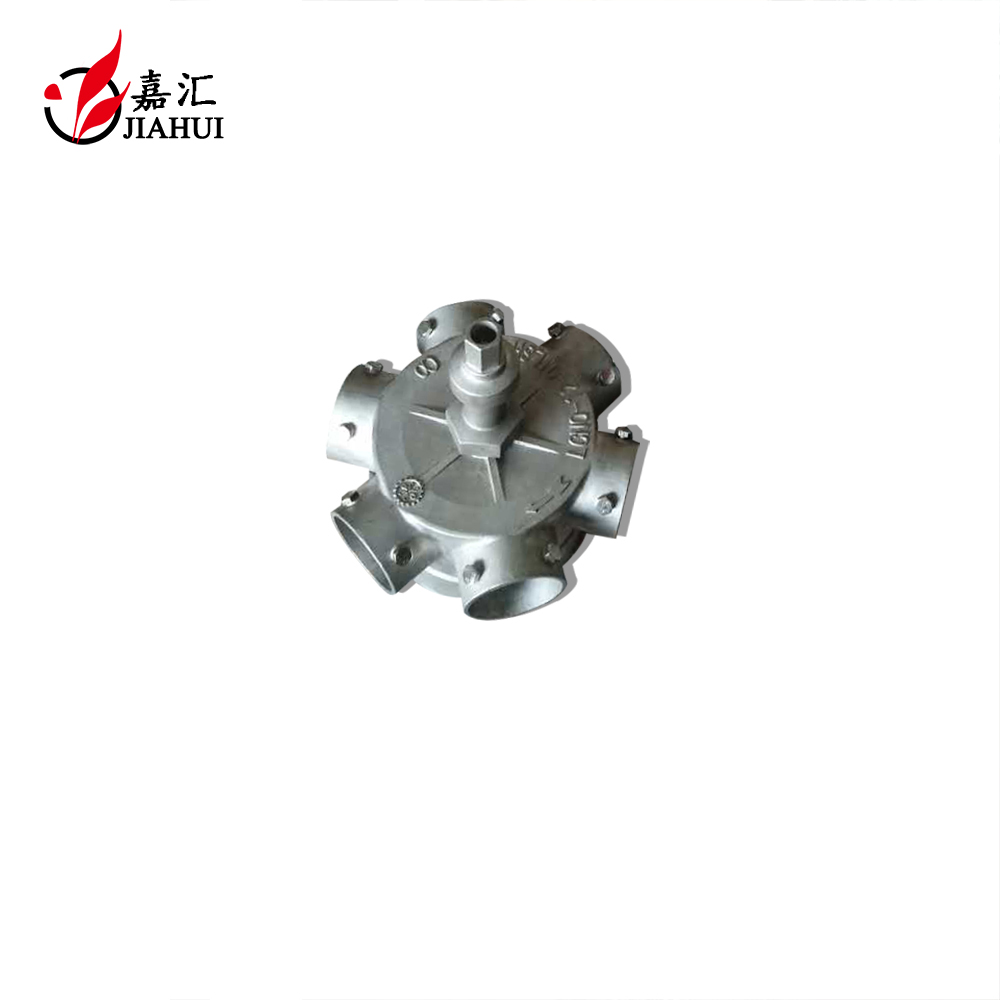 3. With the water pipe up the flap, with a certain degree of promotion of water distribution and eliminate drift effect. Rotary head part of the water dispenser made of copper alloy, compact structure, high strength, non-corrosive, after a practical test, this water dispenser fault is low, the use of stable performance. 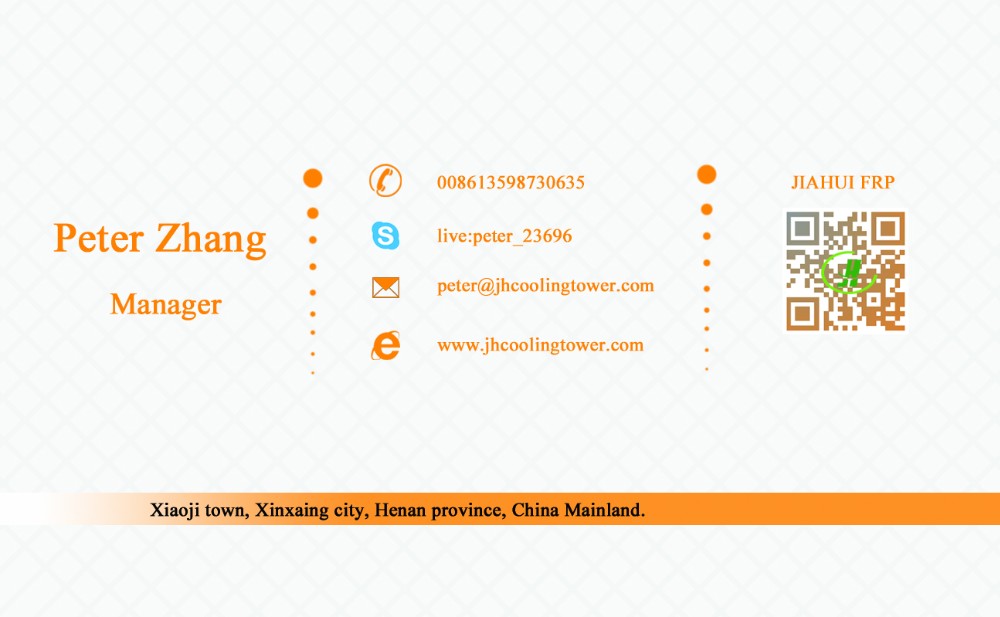 Contact us if you need more details on Water Distributor. We are ready to answer your questions on packaging, logistics, certification or any other aspects about Exclusive Distributor Wanted、Looking for Distributor. If these products fail to match your need, please contact us and we would like to provide relevant information.

Email to this supplier